Facebook announces that its video player service, called Facebook-Wag, which has been launched to compete with YouTube, now has more than 400 million monthly active users.
Fidji Simmo, director of the Facebook WC, said that more than 75 million users use the service every day, and they each spend more than 20 minutes watching videos on the service an average of over 20 minutes. 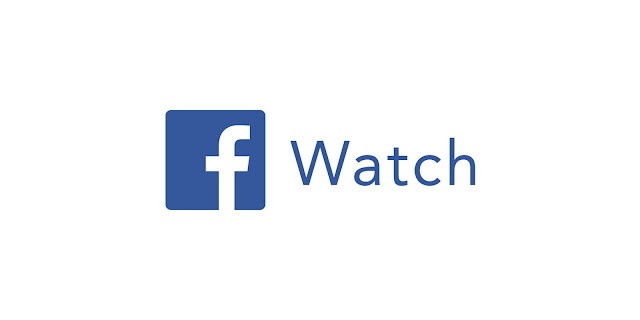 It’s also worth noting that with the increase in Facebook users, the service is still far behind its rival YouTube, with its latest figures of 1.8 billion monthly users.