This small device can save your life

Many of us have installed fire alarms in our homes, but they all have a serious problem and can not detect fire if they do not get enough smoke. This year at CES, a novice company called Safer Alarms has shown a variety of alarms that could save hundreds of people every year. 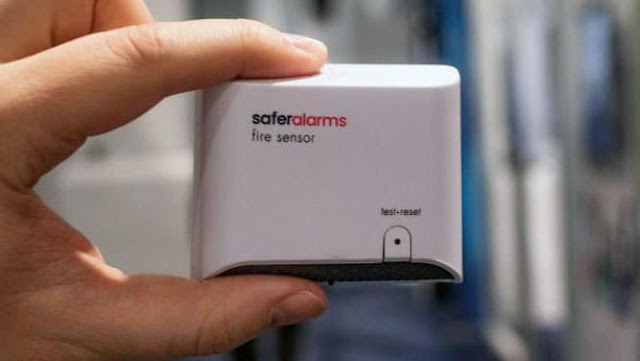 Most current fire alarms are activated by detecting the presence of smoke in the environment, which often makes it very late for the fire to occur. But Safer Alarms has designed alarms that can detect anything in their surroundings much sooner.
When the ambient temperature around these sensors goes higher than the threshold, it sends signals to the central alarms that will activate it. The technology used in the Safer Alarms products that are awaiting registration as an invention can save thousands of lives.
City of Hardware