“What is it like working in media as a woman.”

Written by
Share Tweet Pin it Email WhatsApp
“What is it like working in media as a woman.”
“It used to be very difficult. Nowadays, though, all women are interested in the media, and the media outlets themselves are very supportive of female employees. It is still challenging for women who are on screen as show hosts.”

“What do you mean?”
“I used to host a family TV show. I faced a lot of harassment, from relatives, neighbors, and from strangers when I was out of the house. Afghan society is still very conservative, and there are people who cannot accept a woman on TV. Female presenters have been attacked, raped, and even killed for appearing on TV. So now I prefer to be a producer working behind the scenes. Even though this is better, there are days when I say to myself, ‘I need to stop everything and start a career doing something else.’ But I cannot give up so easily, and I’m going to continue to build my career in media.”

“What shows have you produced?”
“I produced the Mozhdah Show and Shabkhand.” VIA Humans of Kabul facebook Page 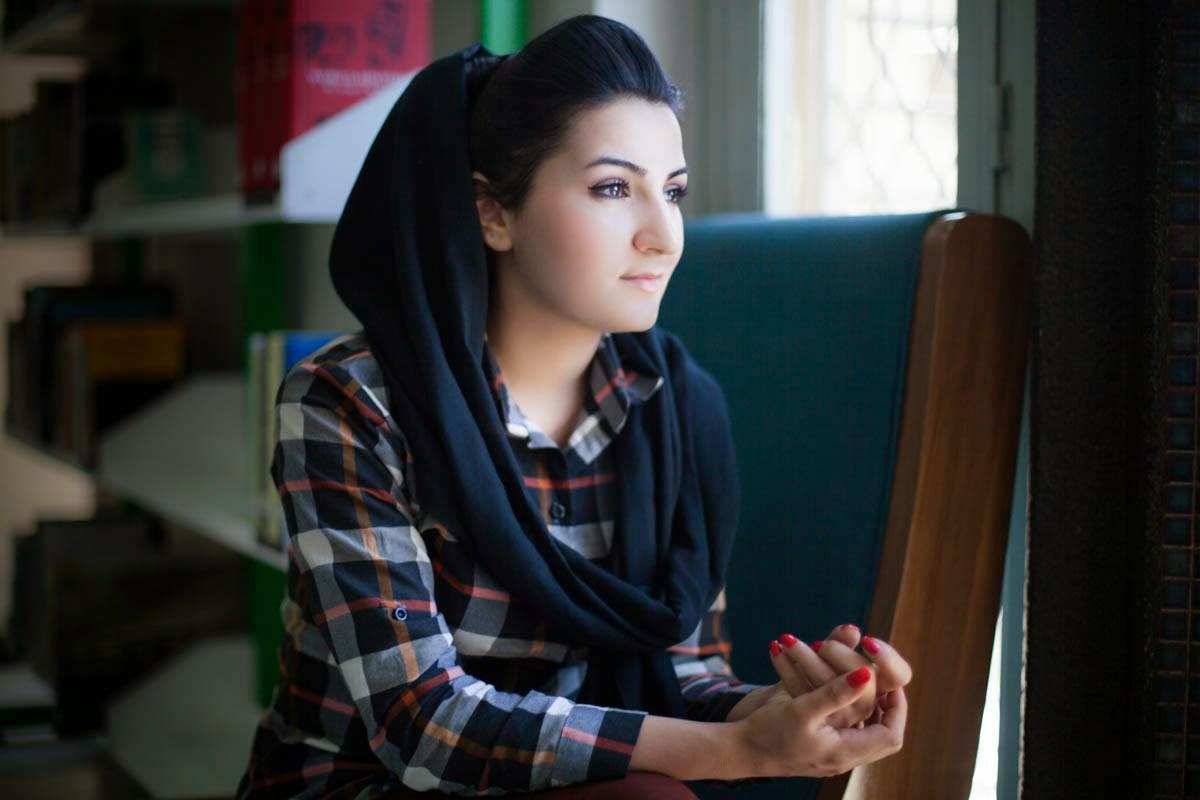